On Monday night I finally saw the new Werner Herzog documentary Cave of Forgotten Dreams (2010). It’s a film I was most disappointed to miss at MIFF due to scheduling so the opportunity to see it at a MIFF preview screening was promptly taken up. 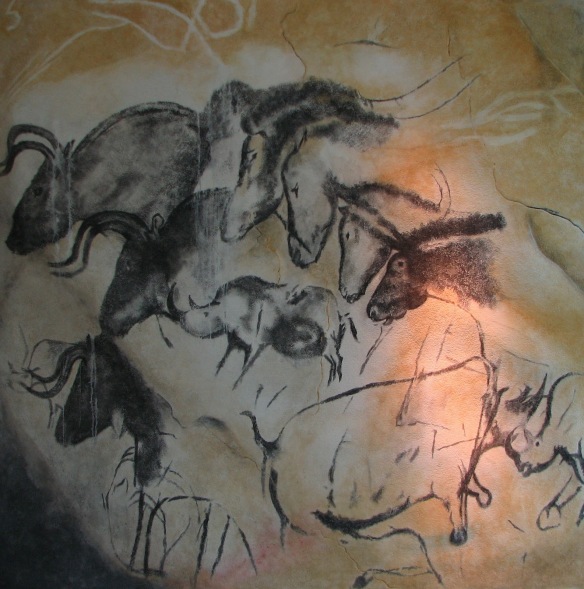 This 3D documentary takes a look at the Chauvet Cave in Southern France, discovered in 1994 which contains the oldest known cave paintings dating as far back as 30,000 to 32,000 years. This film’s subject matter is fascinating. The art history and archeological significance of the cave is astounding. Add the expected Herzog quirkiness and you have 90 minutes of wonder.

I was utterly captivated. It seems implausible that with so little available footage (the crew was small, 3D cameras are sizeable and the allowable footprint in the caves is very limited) that I could remain intrigued for the length of this film. The same paintings were shown more than once but through different expert’s eyes. Each with their own passion for the piece. 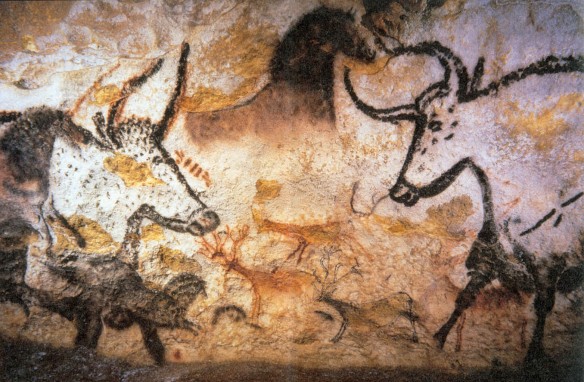 I’d been conditioned to think of cave drawings as just one thing but these drawings are enchanting. They are such perfectly realised images, with feeling, depth and motion. The shading, texture and shapes of the surface have been accounted for in the placement of the drawings and the 3D allows the viewer to see this more clearly. I was completely drawn into this film.

I can understand those who see the flaws in it. How it could have easily run for half the time, how the characters chosen could have been more selectively pruned, but then it wouldn’t be a Herzog film – would it? And you either enjoy his style of documentary film making or you don’t. I for one do.

Another thing. The music. The minimalist soundtrack by cellist Ernst Reijseger is beautifully haunting and a wonderful accompaniment to the drawings and the film. It’s available on Winter & Winter. Do track it down.